In 1998, we launched one of the first programs to provide free, comprehensive HIV/AIDS treatment.
× 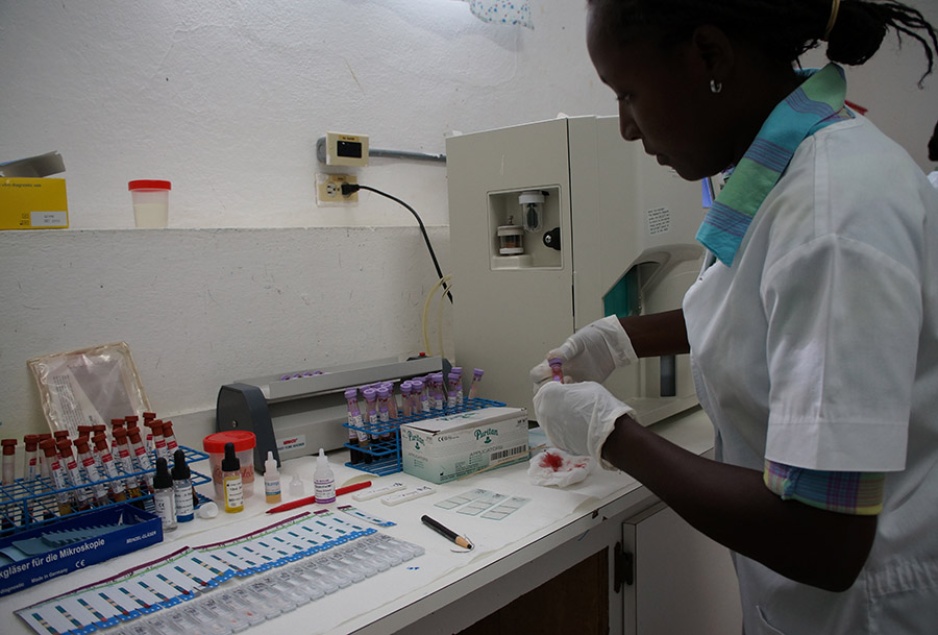 In 1986, when PIH Co-founder Dr. Paul Farmer began caring for people living with HIV in Haiti, effective treatment had not been developed. A decade later, a three-drug regimen known as highly active antiretroviral therapy completely suppressed the disease, but it was considered too expensive and too complicated to introduce in poor communities with no HIV specialists or modern clinics. The way to solve HIV, experts said, was to advise people on how to prevent it, leaving 26 million people around the world without HIV/AIDS care.

In response, PIH launched the HIV Equity Initiative in 1998, which involved a small group of HIV-positive Haitians who received medication in their homes, delivered by community health workers. Within months they gained weight. Those on their deathbeds survived. The results were published in a 2001 article in the Lancet.

PIH’s HIV Equity Initiative proved to the world that excellent, life-saving HIV care could be delivered to people living in the world’s poorest regions. It was studied by activists around the globe fighting for new funding for treatment. Major organizations such as the Global Fund to Fight AIDS, Tuberculosis, and Malaria; the President’s Emergency Plan for AIDS Relief, and the World Health Organization used PIH’s work to bring extensive funding to the disease and launch the greatest HIV interventions in history.

Today, 18 million people are on antiretroviral therapy. There is a long way to go before all 37 million people living with HIV worldwide have treatment, but the progress made since the epidemic began 30 years ago has been remarkable. Just in the last five years, the number of people on treatment has doubled, and PIH is at the forefront of efforts to press on toward an HIV-free generation.

HIV Testing and Counseling: PIH-supported clinics bring HIV testing services to people in the poorest and most rural communities.

Treatment: PIH aims to get all people living with HIV onto antiretroviral therapy, and to keep them healthy and on treatment through community health worker support. We also treat diseases associated with HIV like tuberculosis.

Prevention of Mother to Child Transmission of HIV: PIH tests and treats pregnant women living with HIV to prevent the spread of the virus to their infants.

Adherence and Social Support: PIH supports people living with HIV, making sure they have housing, food, and financial help so that nothing prevents them from staying on treatment.

PIH supports goals set forth by the World Health Organization and UNAIDs. In 2016, the United Nations marked 2030 as the deadline to eliminate HIV. To that end, it has called for countries to work towards the ’90-90-90’ goals by 2020, a target to ensure 90 percent of people living with HIV know their status, 90 percent of HIV-positive people receive treatment, and 90 percent of those stay on effective treatment so that their viral loads are maintained at undetectable levels. PIH is further strengthening its efforts toward using a community-based, equity-driven model to reach these goals and to identify all patients in need of care.

To learn more about PIH’s work in HIV: