PIH Warns Against Withdrawal of TPS for Haitians 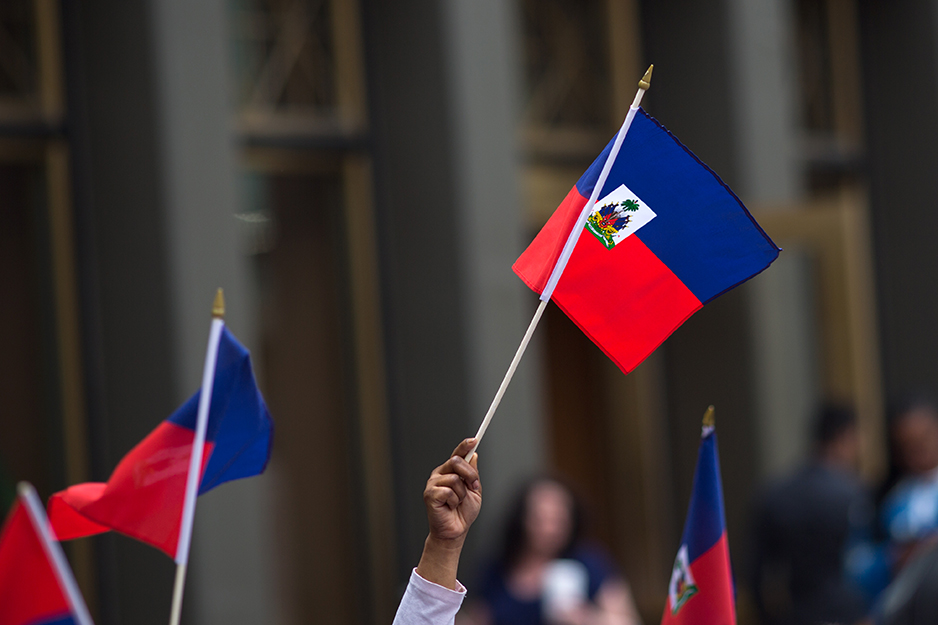 On Monday, the Trump administration ordered the end of a humanitarian program that granted temporary protected status to 59,000 Haitians living and working in the United States following the devastating 2010 earthquake in Haiti. These Haitians are asked to leave the country by July 2019.

The Department of Homeland Security defended its decision in a statement, claiming that “significant steps have been taken to improve the stability and quality of life for Haitian citizens, and Haiti is able to safely receive traditional levels of returned citizens.”

Partners In Health finds this decision inhumane, short-sighted, and surely disastrous for thousands of Haitian families—not to mention the entire Caribbean nation. Having worked in Haiti for the past three decades, we know that many challenges remain since the 2010 earthquake that killed 300,000 people and left more than a million homeless. These challenges have only magnified in the last year following a series of debilitating hurricanes.

The current health system cannot sufficiently meet the demands of Haiti’s nearly 11 million people. We have partnered with the government and local communities to improve this situation, yet much work remains.

At least 10,000 Haitians died and nearly one million have been sickened from cholera since October 2010. This diarrheal disease, which can kill within 24 hours, still plagues Haiti. This is largely because most people, especially those living in rural areas, lack access to clean drinking water and reliable sanitation systems.

PIH staff continue treating the sick, as well as vaccinating Haitians against cholera and offering options to improve safe water access. Last week, hundreds of staff launched a comprehensive campaign in Mirebalais, aiming to provide 100,000 people with two doses of the oral vaccine.

Meanwhile, basic vaccination rates are low nationwide. Haitians are currently battling an outbreak of diphtheria, a disease almost never seen in the United States because it is part of the vaccination regimen for all children.

Hurricanes Matthew, Irma, and Maria ravaged wide swaths of southern and northern Haiti in just over a year, destroying crops and aggravating regional food insecurity. Many Haitians are subsistence farmers who live on less than $2 a day. With no harvest, they not only lack food, but also any means to earn income. Their poverty intensifies and, quite often, this leads to poor health outcomes for them and their families.

This is “the stability and quality of life” that many Haitians currently endure. Should 59,000 Haitians living in the U.S. be forced to return, the situation will only worsen. The World Bank reports that the entire Haitian diaspora sent $2.36 billion in remittances back to Haiti last year alone. That money, which equaled one-fourth of the national income, supports entire families—and would destabilize the entire nation should it diminish or completely disappear.

We stand in solidarity with the Haitian people in asking the Trump administration to reconsider this order, and thereby continue to stand on the side of justice.