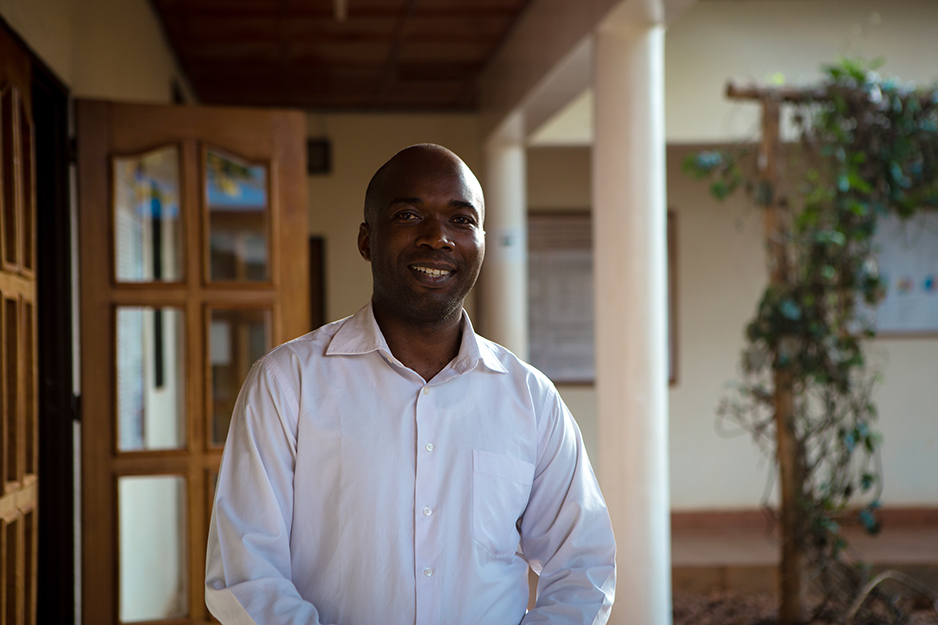 Speakers from Coppin State University (CSU) and Partners In Health (PIH) will discuss the long histories of violence and trauma in Baltimore and Rwanda on Thursday, comparing the two environments and exploring effective responses from a public health perspective.

The evening event is titled, “Addressing Common Challenges That Bind Us: Creating Effective Systems Response to Violence and Trauma on a Global and Local Level.” Coppin State’s College of Behavioral and Social Sciences is hosting the event along with PIH Engage, the community organizing branch of the international medical nonprofit.

“The idea is to look at what’s happening in Baltimore in terms of violence and trauma, and then look at how Rwanda has responded in years following the country’s genocide, in terms of building health systems,” said Jarrod Chin, director of diversity and inclusion for PIH.

Coppin State University is a historically black university and just blocks away from the riots and protests in April and May 2015, following the death and funeral of 25-year-old Freddie Gray. A black Baltimore resident, Gray sustained fatal injuries to his neck while in custody of Baltimore police.

Anatole Manzi, director of clinical practice and quality improvement at PIH, is one of two featured speakers at the event and will provide a global perspective, referencing experiences following the 1994 genocide in his native Rwanda. Nearly 1 million Tutsi people were slaughtered by the Hutu ethnic majority in the 100-day genocide, from April into July that year.

“Rebuilding strong health systems has been inspired by the collective resilience of the people of Rwanda. It has been a deliberate, dedicated effort to ensure not only healthy communities, but also a legacy to pass on to future generations,” Manzi said. “Additionally, having strong partners who care about health care as a human right has been essential to moving beyond health as an aspirational goal, and actually improving people’s lives.”

The second featured speaker is Dr. Carnell Cooper, medical director at the Center for Injury Prevention and Policy at the University of Maryland Medical Center.

The event is intended for Coppin State students and is not open to the public.

“PIH is very excited for opportunities such as this event, which create new pathways to bring extraordinary young individuals into the field of global health—a core goal of PIH Engage,” Sarriera said.

Partners In Health is an international, nonprofit medical organization that helps build and sustain public health systems in poor and underserved communities around the world. Launched in Haiti in 1987, Partners In Health today reaches 7 million people around the world and employs 18,000 people, including 15,000 local community health workers. Learn more about our work at: www.pih.org

PIH Engage has more than 60 chapters and about 12,000 members, spanning 23 states in the U.S., to galvanize young adults and college students interested in global health and social justice. About 60 percent of PIH Engage’s chapters are undergraduate. Learn more at: http://engage.pih.org/