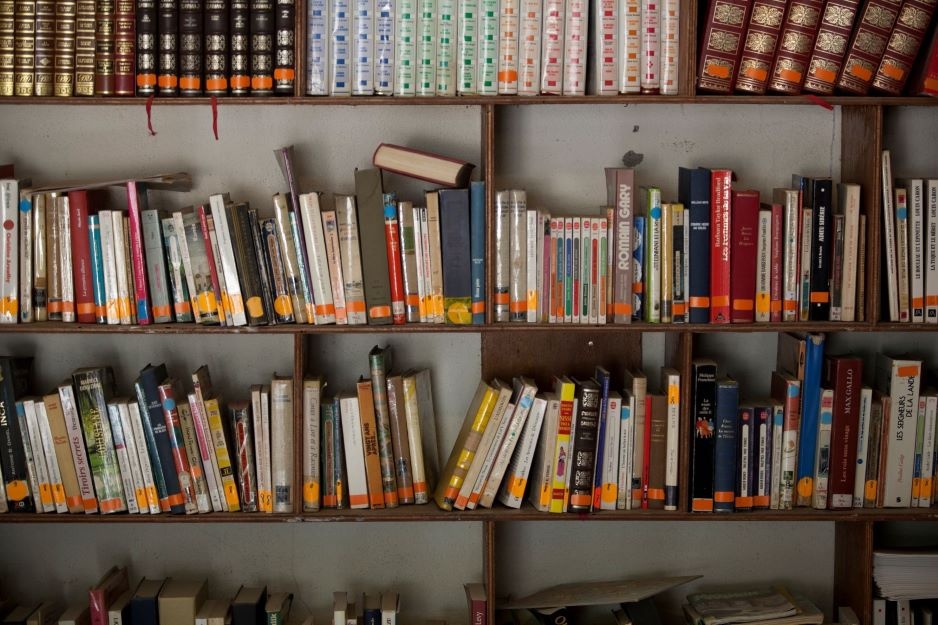 Photo by Martha Adams / Partners In Health
Books line the wall of a PIH facility in Cange, Haiti.

For Partners In Health staff, commitment to social justice isn’t just a job—it’s a passion. Ask any PIHer what they’re reading, listening to, or watching in their free time, and chances are they’ll make at least one recommendation related to the fight for basic human rights for all.

Below are some of these recommendations—the books, podcasts, and films that staff around the world say motivate and enlighten them most. Heading into the season of giving, and of holiday travel, we hope this list provides you company, insight, and inspiration.

The Divide: A Brief Guide to Global Inequality and its Solutions 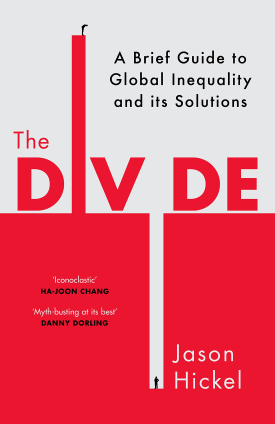 Jason Hickel’s The Divide: A Brief Guide to Global Inequality and its Solutions is the most readable, and indeed, eloquent analysis of the rise of global inequality, a damning critique of ill-thought foreign aid, and a stirring call to action. Every PIHer would be well advised to read it, and more than once.

And the Band Played On: Politics, People, and the AIDS Epidemic 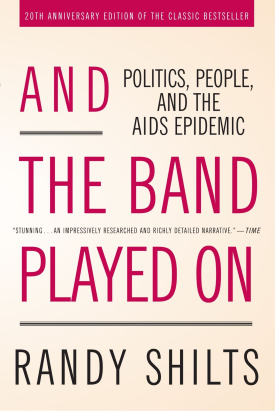 San Francisco journalist Randy Shilts wrote And the Band Played On in 1987 in the middle of the HIV epidemic in the United States. It outlines the political landscape at the time and provides historical insight into a very complex time in the U.S.  I lived through this time as a new HIV nurse and read this book right after it came out. Shilts gave me insight into what was happening behind the scenes and validated so much of what I was feeling. I recently re-read it, and it brought me back to that tumultuous time.

La Casa de los Espiritus (The House of the Spirits) 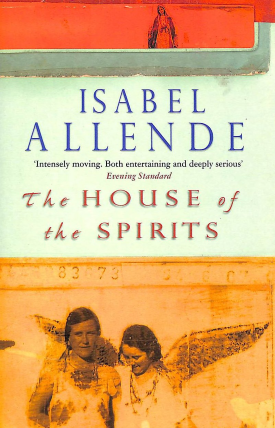 I love reading novels, especially when they are historical. Isabel Allende, one of my favorite authors, always manages to make me binge read. Her first novel narrates the postcolonial story of Chile, with a mix of brave women, love, revolution, social class, and politics. 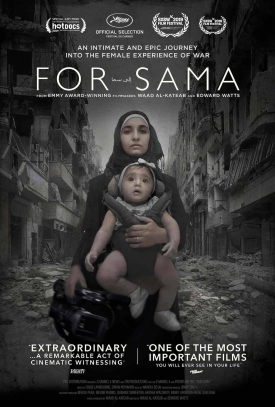 In "For Sama," al-Kateab records her life in Aleppo, Syria, documenting some of her major life milestones while her home city crumbles. The film is put together as a love letter from al-Kateab to her daughter, Sama.

"For Sama" is a re-humanizing love story that calls out on us to move away from our comfortable sidelines, join the struggle, and fight. Truly fight.

Whether in Aleppo, Syria or in El Paso, Texas, injustice has the same bitter taste. And whether it is for Sama al-Kateab, now 4, or for Jakelin Caal Maquin, always 7, it's about time for each of us and all of us in what King calls the "inescapable network of mutuality" to work alone and work together to make sure that justice is served.

Custer Died for Your Sins: An Indian Manifesto 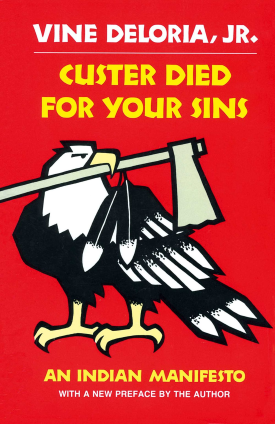 The late Vine Deloria was able to walk in both worlds successfully, using his humor throughout his advocacy for American Indian rights and social justice. He was eloquently able to inform readers about still pertinent indigenous issues through his writing. While this book was published back in 1969, it is a must read or re-read for those wanting to understand indigenous issues and viewpoints. 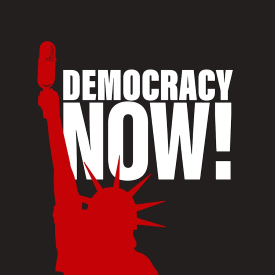 Hosted and produced by Amy Goodman

I listen to the Democracy Now! podcast every day. Amy Goodman is a fantastic reporter, with a great team providing the most progressive voice on Haiti, climate change, and global affairs. 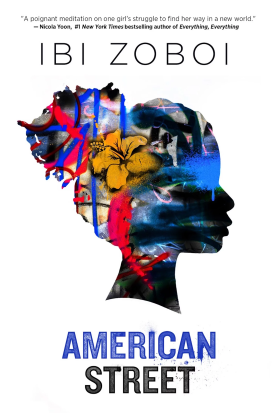 American Street is a beautiful novel by emerging Haitian-American author Ibi Zaboi, written from the perspective of a young Haitian girl, Fabiola Toussaint. Toussaint ends up immigrating by herself to live with her aunt and cousins in Detroit after her mother is detained at customs in New Jersey. It’s an intense plot with stark prose and some magical realism sprinkled in, and tackles some tough topics – culture shock, racism, substance abuse, gang violence, class oppression, and police brutality.

Fabiola’s voice never wavers in its truth, clarity, bravery, and humor. She and the book definitely inspired me to continue to seek out authors with backgrounds unlike my own, or who represent communities that don’t often have the chance to be heard.

We Should All Be Feminists 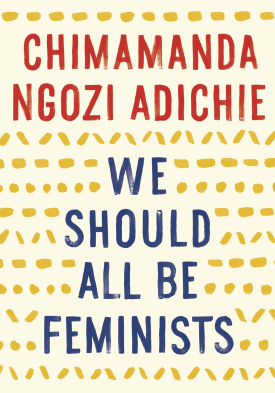 My recommended reading is We Should All Be Feminists. The title says it all!

- Vicky Reed, director of nursing for PIH in Sierra Leone