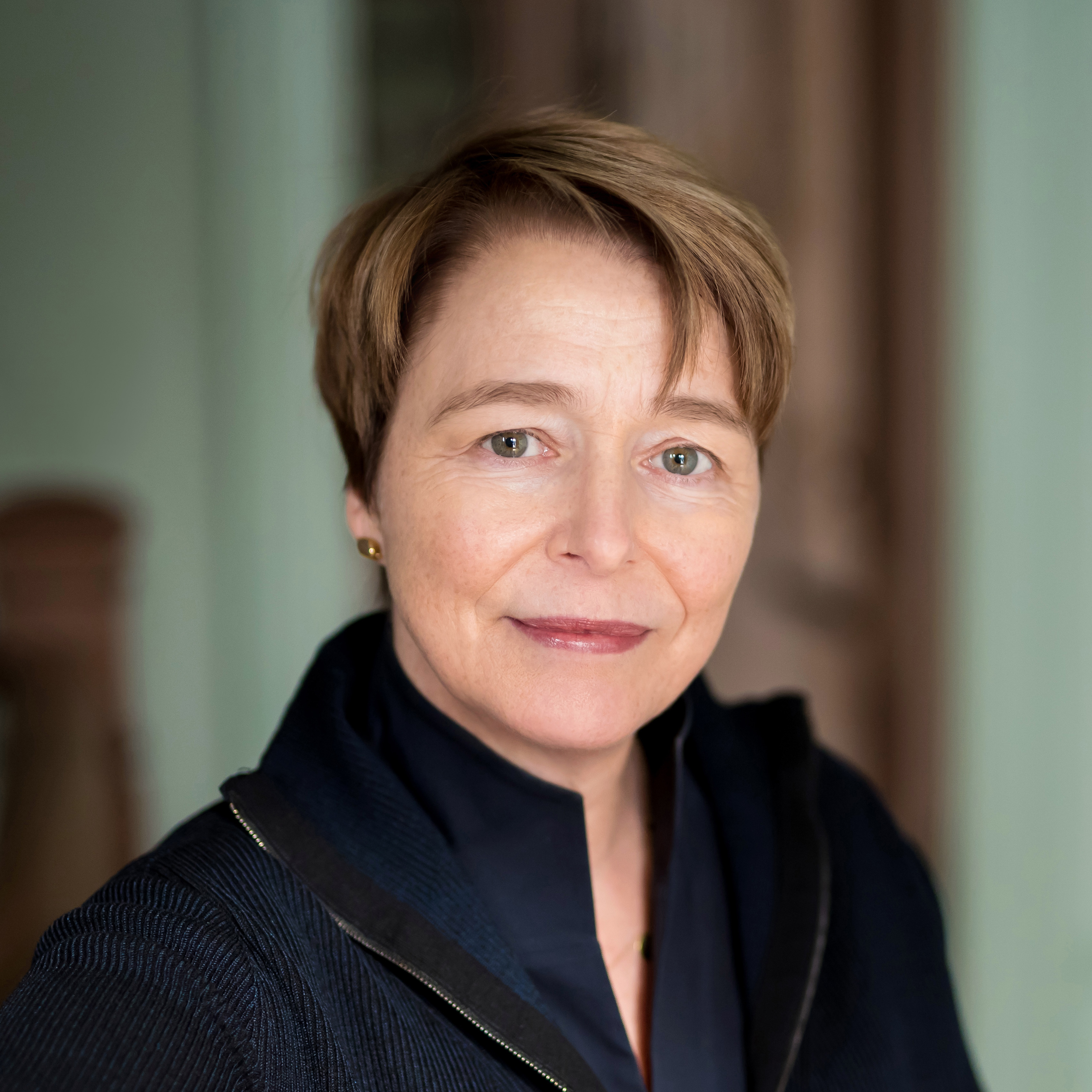 Ophelia Dahl co-founded Partners In Health, which began in Haiti’s rural Central Plateau more than 30 years ago and now serves millions of patients in 11 countries on four continents around the world.  PIH’s community-based model has helped to redefine what’s possible in health care delivery in settings of poverty, proving that HIV, multidrug-resistant tuberculosis, and other diseases that stalk the poor can be effectively treated in communities from Peru to Rwanda to West Africa. Dahl led PIH as executive director for 16 years and now chairs its Board of Directors. She continues to write, teach, and speak about the health and rights of the poor, moral imagination, and accompaniment.

Dahl also helps to lead the Roald Dahl Literary Estate, which manages the works of her late father, the writer Roald Dahl. She is a Director’s Fellow at the MIT Media Lab, and a trustee of Wellesley College, her alma mater.  Dahl is a recipient of the Union Theological Seminary’s Union Medal and, together with her PIH colleagues, the Hilton Humanitarian prize. She lives in Cambridge with her family.