Dr. KJ Seung has been fighting tuberculosis with Partners In Health since 2001 and is a co-leader of the Expand New Drugs for TB partnership, known as “endTB.” Seung is also an assistant professor at Harvard Medical School and an associate physician at Brigham and Women’s Hospital. He has been visiting North Korea since 2009 with the Eugene Bell Foundation to deliver lifesaving treatment and fight the country's devastating epidemic of multidrug-resistant TB, or MDR-TB, a severe strain of the world’s deadliest infectious disease.

Seung prominently appears in the 2018 documentary "Out of Breath," which chronicles the foundation’s efforts to treat MDR-TB in North Korea. BBC World News will air the documentary four times on the weekend coinciding with World TB Day, which falls on March 24. "Out of Breath" can also be viewed on Amazon Prime and You Tube.

Below, Seung discusses the film, how it intersects with endTB, and what he hopes viewers will learn about the global fight against TB.

How was this documentary created?

"Out of Breath" is a documentary film about the work of the Eugene Bell Foundation, an NGO that has been working on MDR-TB in North Korea for several years now. The director, Hein Seok, accompanied the foundation on four separate visits into North Korea over two years. It's very uncommon to have footage like this from inside of North Korea. There are some amazing interviews with patients and North Korean doctors. In my opinion, there is nothing comparable in film, TV, or print media.

Have you visited North Korea since "Out of Breath" was filmed? What’s the latest update on the country's MDR-TB epidemic?

The film was shot several years ago, so there have been some new developments since then. We've been working really hard to introduce drugs like bedaquiline and delamanid, the first new TB drugs developed in over 40 years. North Korea is 1 of the 17 countries in endTB, which also includes Médecins Sans Frontières and Interactive Research and Development. These drugs are quite expensive, but with support from Unitaid, we have been able to treat some of the most complicated and highly resistant MDR-TB patients in North Korea. The drugs seem to be quite effective, so I'm hoping this will eventually improve cure rates for all MDR-TB patients that we treat. While the film doesn't show these newer activities, it still accurately depicts the environment and work that the Eugene Bell Foundation is doing in North Korea. The patients are horribly sick, and the conditions are very difficult.

North Korea has been in the media spotlight lately, as President Donald J. Trump recently met with North Korean leader Kim Jong Un to discuss denuclearization, sanctions, and other topics. Does that media attention affect efforts to deliver health care, such as desperately needed MDR-TB treatment? Is the media overlooking critical issues facing North Korea and its people?

I think one of the things that people will realize when they watch this film is that North Koreans are not robots like they are normally portrayed on TV or in print. Yes, there is a crazy amount of media focus on North Korea nowadays, but you can learn much more about the country by watching "Out of Breath." Global health is always going to be intertwined with politics, no matter what country you are working in, but one of the main reasons why PIH and the Eugene Bell Foundation have been successful in North Korea is that we find a way to treat the patients, despite the politics. In the end, the patient comes first. That approach works in North Korea, just like it works in other PIH countries.

As the global health community recognizes World TB Day on March 24, what issues surrounding the disease and its treatment are most on your mind?

One of the things that I think that "Out of Breath" does extremely well is depict the impact that TB has on patients and their families. It’s really hard for people living in the United States or Europe, where TB has become just another curable infectious disease, to understand how frightening TB is to people living in low-resource countries. This is a disease that ravages whole families, slowly and painfully. The North Korean scenes in "Out of Breath" are hard to believe for most people, but PIH-ers who work with TB patients in other countries will find them very familiar. So I hope that is one thing people will learn from this documentary: We still have a long way to go to end TB. 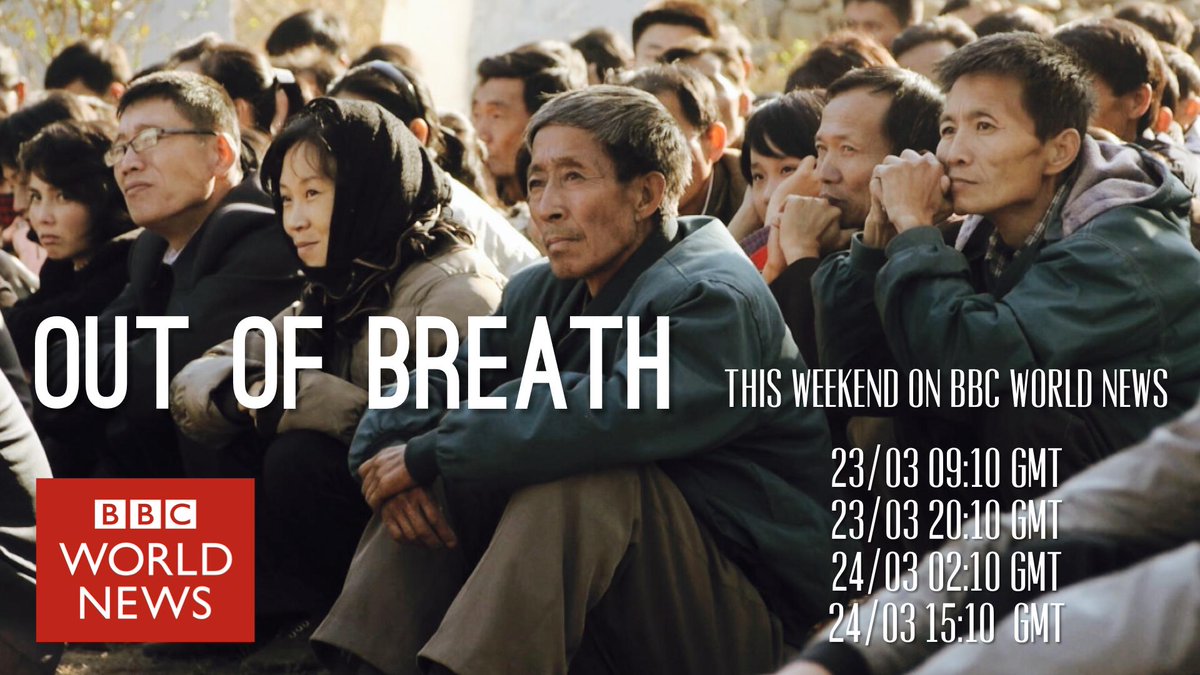