PIH CEO: Pride Month a Time to Celebrate, Commit to Equality for All 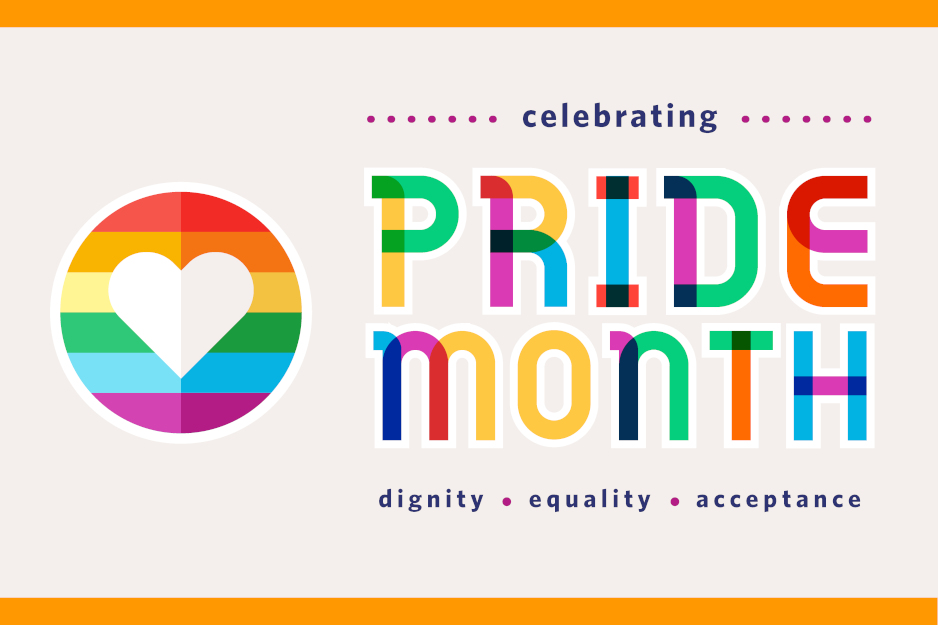 Partners In Health CEO Dr. Sheila Davis recently sent this letter to PIH staff, in celebration of Pride month and in recognition that, this year more than ever, the spirit of Pride is “fundamentally intersectional” with the fight for racial justice and equality for all.

Each June marks Pride month – a time to celebrate the incredible progress the LGBTQ+ community has made over the past 51 years in pursuit of dignity, equality, and acceptance. In recent decades, Pride has shifted from its roots as a radical liberation movement to a more cheerful celebration, from Liberation to Pride. With the Supreme Court’s landmark June 15 ruling that federal civil-rights law prohibits workplace discrimination against LGBTQ+ workers, there is yet another success to celebrate.

We must hold this celebration alongside a deepened commitment to the fight for equality for all. As with all the communities we serve, the most marginalized within the LGBTQ+ community, especially BIPOC trans women, remain actively oppressed around the world. In 2020, at least 14 transgender people have been killed by violent means; in the past week alone, Dominique Fells and Riah Milton, two Black trans women, were murdered with little to no media attention. Although Black trans activists paved the way for today’s Pride celebrations, Black trans women continue to be some of the most vulnerable people in our society today. Since 1987, the LGBTQ+ founded and led activist group AIDS Coalition to Unleash Power (ACT UP) has revolutionized the fight against the global AIDS pandemic. Their rallying cry of “Silence = Death” is a powerful slogan to reclaim for today.

The progress in LGBTQ+ rights and acceptance was made possible thanks to the courage and revolutionary spirit of Black and Brown trans women at the Stonewall Riots against police brutality and oppression in 1969. Fifty years on, the greater purpose of Pride is to center and elevate the voices and stories of the most marginalized within the LGBTQ+ community. Pride is fundamentally intersectional with the fight for racial justice and the Black Lives Matter movement. Two of the three BLM co-founders are queer women and one of them, Patrisse Cullors, said:

Real, systemic change and progress is often a result of painful, awakening moments such as now.

Let’s celebrate our LGBTQ+ colleagues and loved ones by standing in solidarity with them, and gain inspiration from the Pride movement’s important history as we work toward a more just and equitable future.

Amid the growing calls around the world for an end to systemic racism, racial profiling, and police brutality, Pride this year is an opportunity to focus on its intersectionality with racial justice.

In the spirit of Pride, the fight for racial justice, equality, and acceptance for all has never been more important than now.