In Lesotho, a mountainous nation surrounded by South Africa, the challenges to providing high-quality health care are significant. In addition to facing some of the highest HIV and tuberculosis rates in the world, many of Lesotho’s 2.2 million people live in remote villages that are hours away from the nearest health facility. They take long treks or costly taxi rides to access care, often traveling over steep slopes, across rough terrain, and through harsh weather, in the only country in the world with an elevation entirely above 1,000 meters.

PIH has worked in Lesotho since 2006, when the government invited us to support its response to the HIV epidemic. PIH’s work and programs in Lesotho have grown to include maternal health, child health, drug-resistant TB, mental health, non-communicable diseases and more, transforming care and health systems across the country. 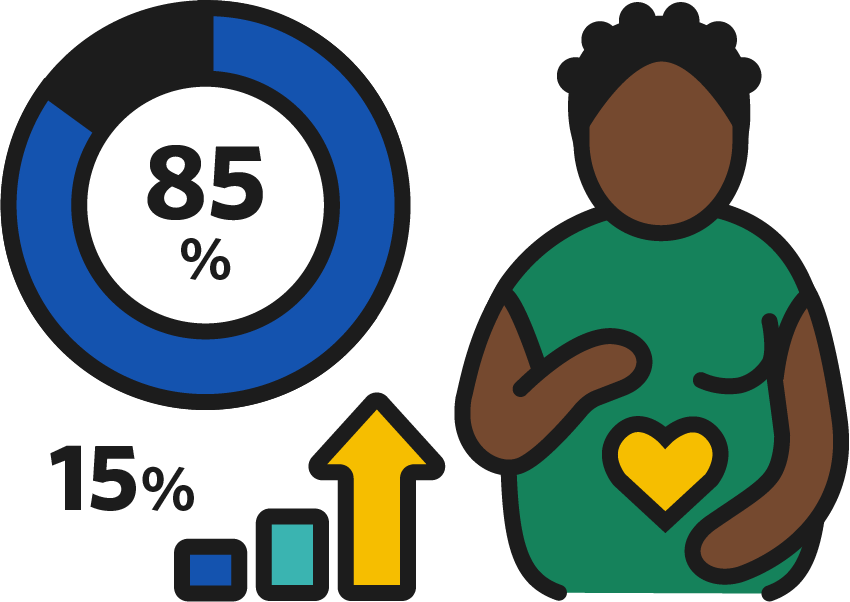 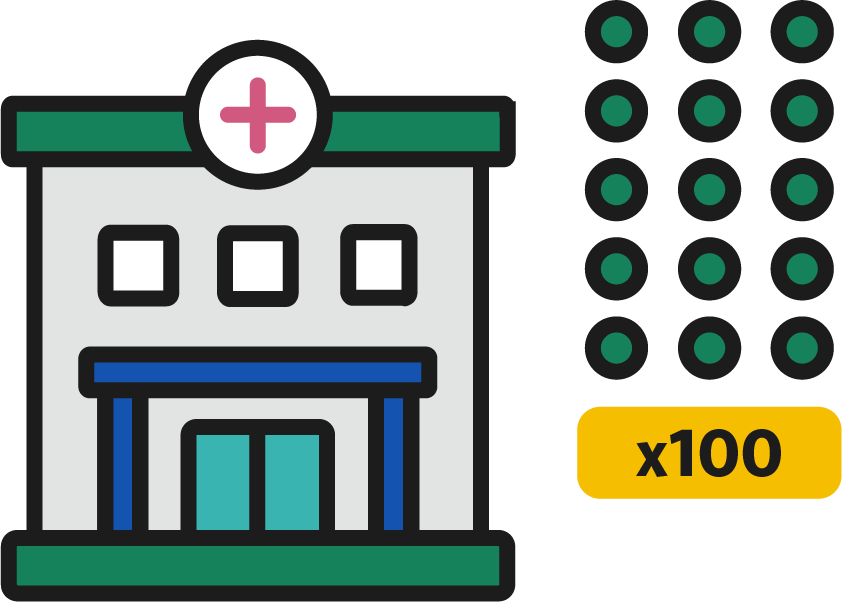 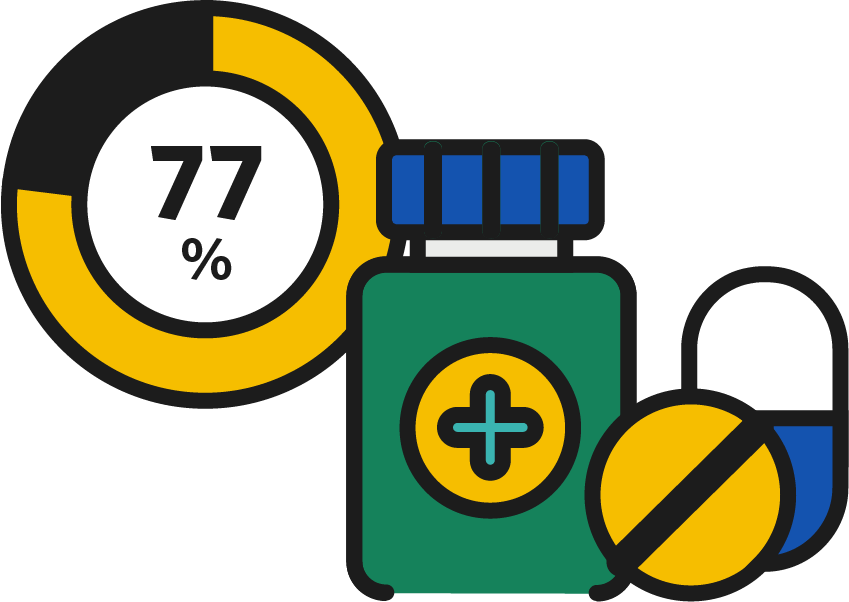 77% cure rate for MDR-TB thanks to new drugs

In 2006, Lesotho’s Ministry of Health and PIH launched a comprehensive, integrated primary health care program to bring HIV care to more than 90,000 people served by seven mountain clinics, in the most remote areas of the country. The program, known as the Rural Health Initiative, has since enrolled thousands of people in long-term HIV treatment, while also improving access and utilization of quality primary health care in all seven regions.

In response to Lesotho's high prevalence of multidrug-resistant TB (MDR-TB)—a deadly form of the disease—PIH in 2007 launched the country's first treatment, care, and support program for MDR-TB and extensively drug-resistant TB (XDR-TB), an even more severe strain of the deadly disease. The national TB program is based at PIH-supported Botšabelo Hospital in Maseru, Lesotho’s capital.

Botšabelo primarily serves critical patients who need intensive monitoring and care. The hospital has an outpatient clinic and a nearby temporary housing facility that provides a safe place to stay for people receiving extended care at the hospital.

The TB program also is community-based, with significant outreach across the country, targeted education efforts in schools and vulnerable business sectors, and outpatient or in-home care for stable TB patients.

The multi-year success of the HIV and TB programs helped build a foundation for a comprehensive reform of Lesotho's health system. That reform began in 2014, with PIH as the government’s primary technical advisor. It supports more than 70 health centers across four of Lesotho’s 10 districts and reaches about 40 percent of the country’s population.

Work is underway to scale the reform nationally. Three main goals include:

Within the reform, PIH is placing particular focus on improving maternal and child health. One way to achieve that goal is the use of maternal waiting homes at every health center to ensure expectant mothers are near care when labor begins. Trained clinicians are on hand to provide emergency referrals to hospitals if complications arise during delivery. Meanwhile, newborns receive free post-natal home visits, immunizations, and ongoing care at health centers to make sure families start healthy and stay healthy.