Meet Some of PIH’s Amazing Midwives

Pregnancy and childbirth are often considered major life moments to celebrate, but they pose the risks of disability or death for millions of women who lack access to basic health care in marginalized communities. 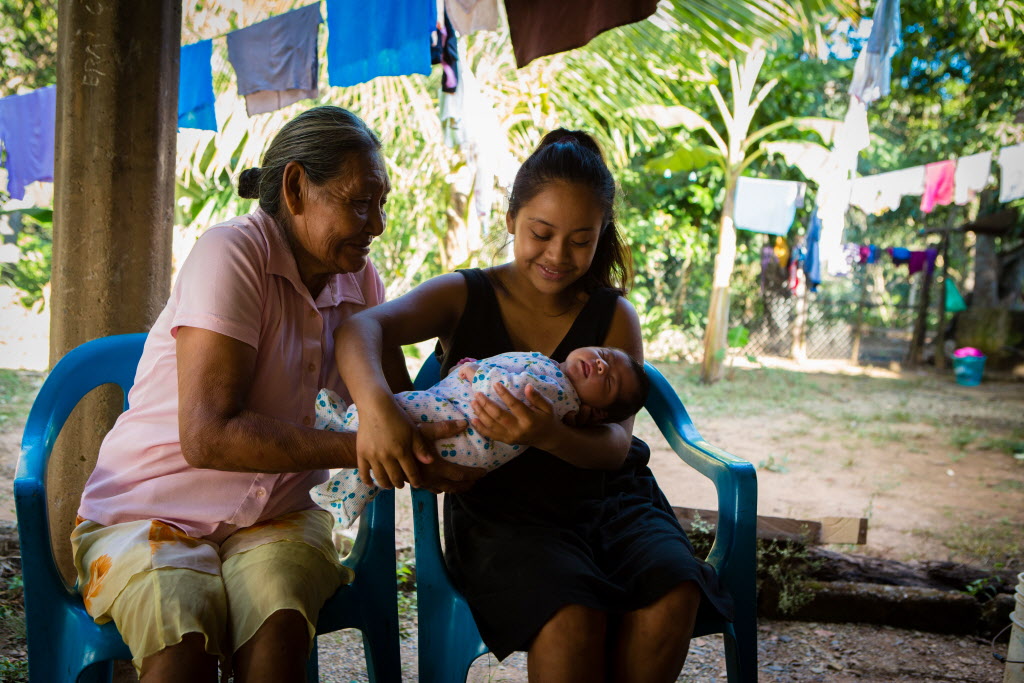 Partners In Health strives to address these inequalities by working with midwives—often expectant mothers’ most trusted companions—to expand access to women’s health services in the countries where we work.

Below, meet some of PIH's amazing midwives, who we will honor and celebrate throughout 2020, which the World Health Organization named the Year of the Nurse and Midwife. 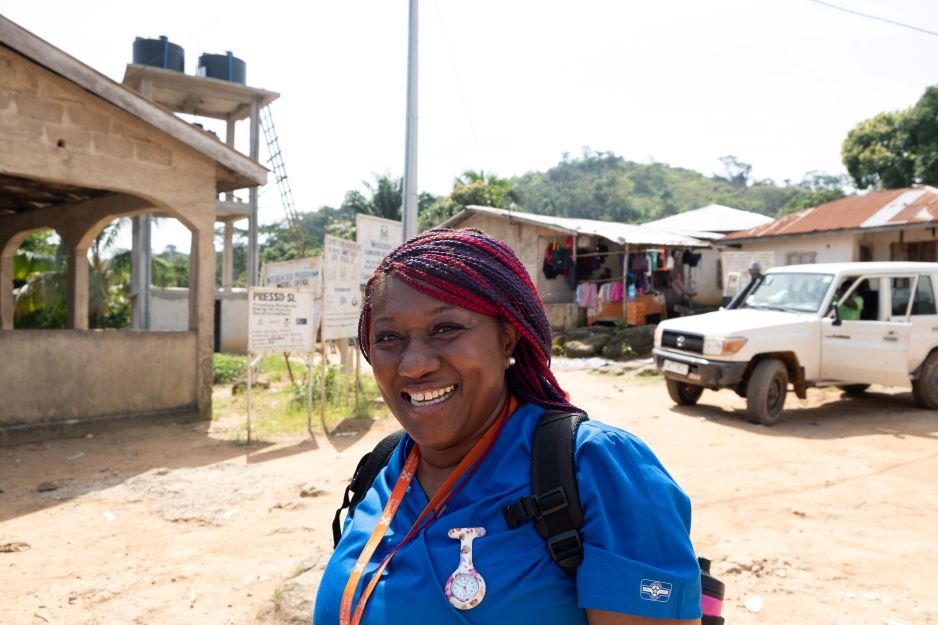 When a young pregnant woman was rushed into the maternity ward at PIH-supported Koidu Government Hospital (KGH) in Kono, Sierra Leone, Isata Dumbuya, head of reproductive, maternal, neonatal, and child health, recognized the look of anguish on her team members’ faces. The woman was in critical condition, suffering from pre-eclampsia. Had she visited the hospital earlier in her pregnancy, for prenatal care, she likely would have been bound for a safe delivery. But with just days until labor, her long untreated condition threatened her and her baby’s lives.

Such a dire case is all too common at KGH.

Isata often compares her experiences as a nurse-midwife in the United Kingdom versus Sierra Leone, where she was born and where she began working in June 2018. In 19 years delivering babies in the U.K., Isata witnessed one woman go into pre-eclampsia shock. At KGH, this is a pregnancy complication that she and her team combat weekly — often when it’s already too late.

Over the past year, Isata has discussed at length with her fellow clinicians why so many pregnant women seek care too late. “In many instances, patients seek help from local community healers before coming to the hospital, simply due to lack of transport or understanding what care is available,” she explained.

Determined to further understand and transform this reality, Isata formed a community outreach team of six clinicians from KGH and nearby PIH-supported Wellbody Clinic. The team travels to all of the 14 chiefdoms in Kono District to make known the critical care and services at KGH and Wellbody.

Their efforts have already begun to pay off. Since the outreach team began its work, staff have been admitting patients from parts of Kono they've never seen represented at either facility. And for Isata and the maternity ward, the number of lifesaving C-sections performed at KGH continues to steadily increase.

Go on the road with Isata 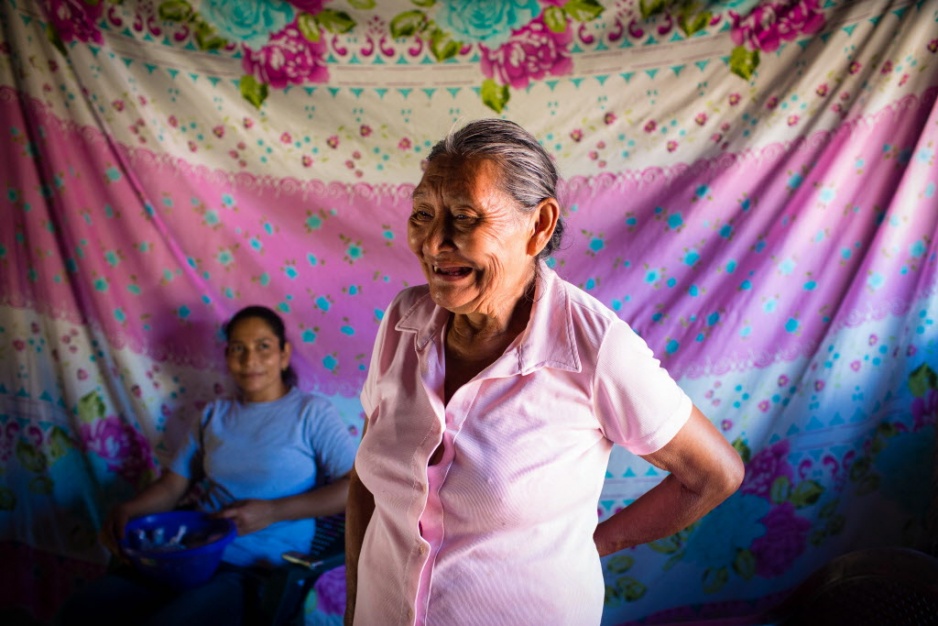 At the age of 14, Margarita Perez Jimenez began working as a traditional midwife in Chiapas, Mexico.

Decades have since passed, and Margarita says she has delivered more than 5,000 babies, most of them within a mud brick, zinc-roofed shack behind her home in the rural town of Francisco Madero.

Margarita was the first traditional midwife to deliver her patient at Casa Materna, a maternal home supported by Compañeros En Salud, as Partners In Health is known in Mexico. It was a major win—proving that local expertise can partner with modern medicine to bring quality maternal health care to women living in rural Chiapas.

Since the facility opened in May 2017, more than 360 women have given birth at the hands of doctors and OB/GYN nurses who staff the clinic 12 hours a day, seven days a week. On average, 280 women arrive each month for urgent care and exams, after being referred from the neighboring health centers in Jaltenango and surrounding communities.

Since the facility’s early days, PIH staff have seen an increase in the number of women choosing to come to the Casa for prenatal services and, when the time comes, to deliver. The trend is reassuring, especially in Chiapas, a state where the rate of maternal mortality is among the highest in Mexico—49 per 100,000 women.

Read about Margarita’s bond with her patients 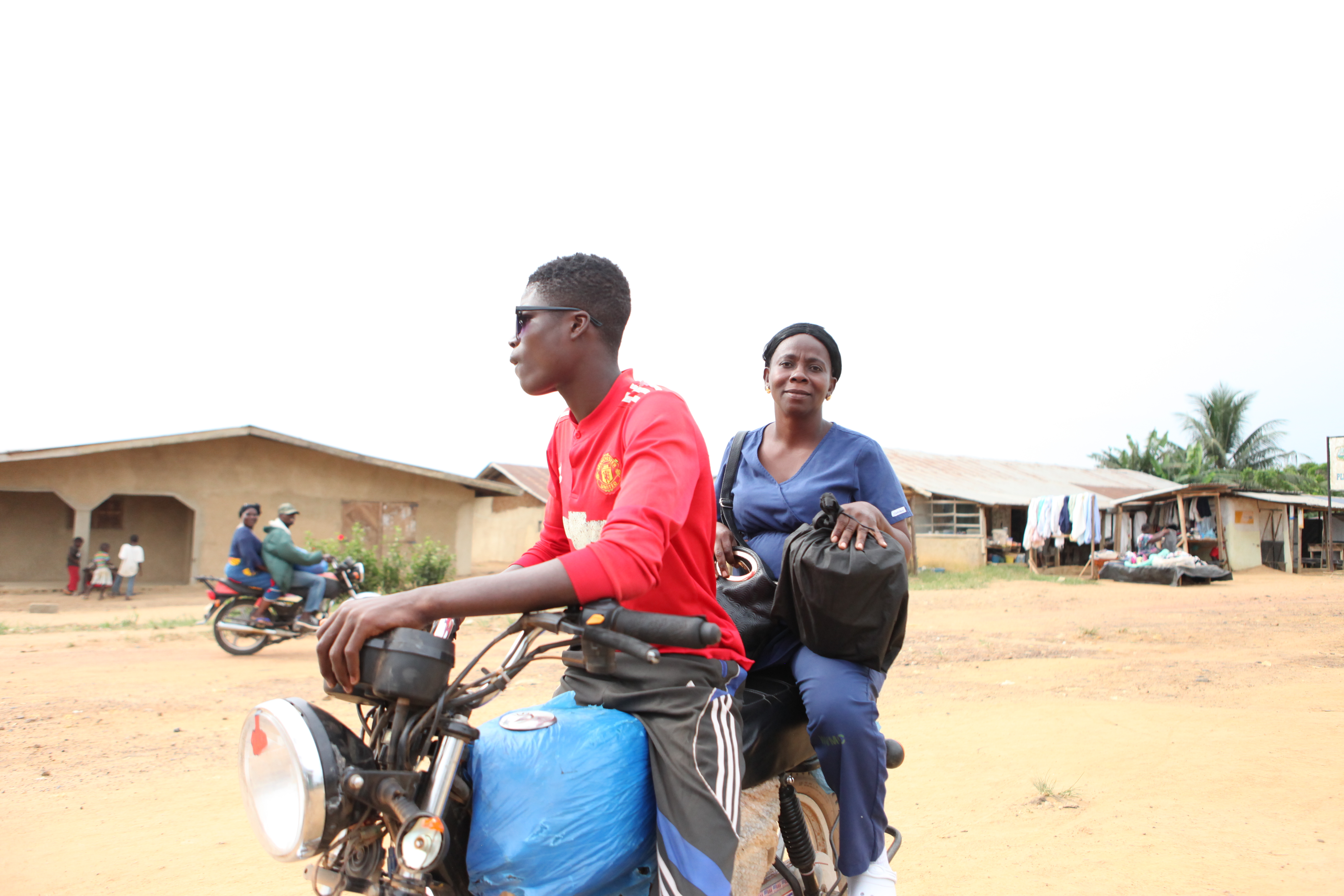 Habibatu Alu, a 42-year-old certified midwife, has been working at Pleebo Health Center in southeastern Liberia since 2011. On a typical day, Habibatu arrives to work by motorcycle taxi and enters the clinic through triage. Because of the deadly Ebola outbreak that began in 2014, triage centers have been installed at health facilities throughout the country to identify suspected cases of diseases with epidemic potential.

Once cleared, she starts the day by counting her stocks of emergency obstetric medications and sterile delivery supplies. As one of only a few midwives usually on duty, she has to be prepared for whomever walks through the door. On average, Habibatu sees 50 pregnant patients and attends to at least two deliveries per day.

For patients with complicated pregnancies, Habibatu will recommend consultation with a PIH obstetrician at the high-risk pregnancy clinic. Offered once a week at Pleebo Health Center, the high-risk clinic brings specialized maternity care to patients in their home communities.

While Liberia has the seventh highest maternal mortality rate in the world, midwives like Habibatu are working to change that trend so that women can give birth safely and return home with healthy newborns.

Spend the day with Habibatu 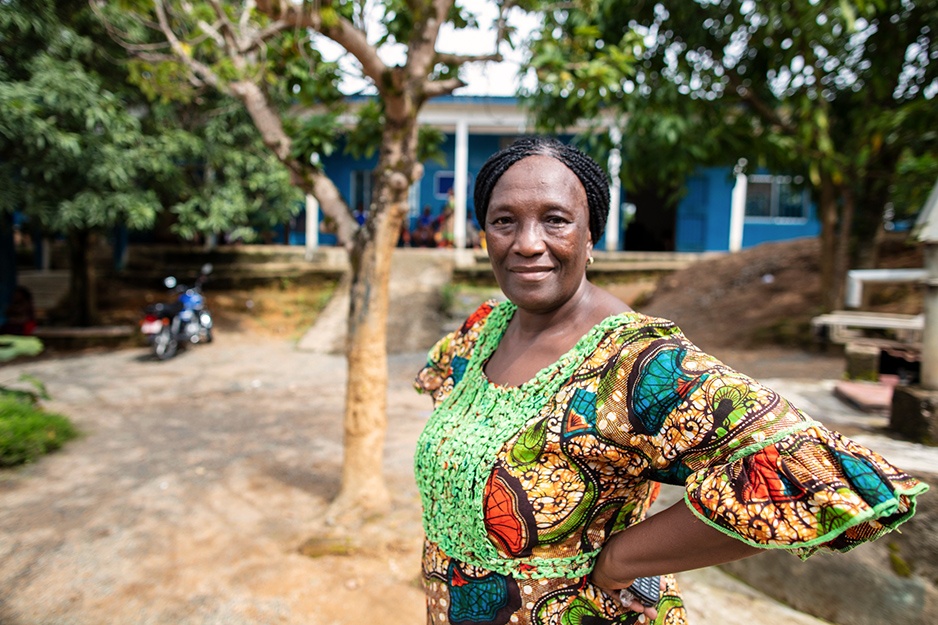 Walking around the PIH-supported Wellbody Clinic in the muggy heat of eastern Sierra Leone, Boyama Gladys Katingor attracts a lot of attention. People rush up to the 52-year-old head midwife from every direction: uniformed midwives, women with newborn babies strapped to their backs, heavily pregnant women. She speaks to everyone in a gentle, encouraging tone and goes out of her way to offer advice wherever possible.

Known as Gladys to friends and colleagues, she joined PIH in 2014 and has since been a positive role model for  female empowerment at Wellbody Clinic. Gladys strives to standardize a modern approach to women’s health care. And in doing so, she tackles a number of universally debated and politically charged issues—including teenage pregnancy, abortion, and female genital mutilation—by listening, loving, and, when necessary, lecturing.

Sierra Leone had the seventh highest rate of teenage pregnancy in the world, with 38 percent of women delivering their first baby before the age of 18. At Wellbody, expectant mothers under the age of 18 are invited to stay at a birth waiting home for the month preceding their due date. During their stay, they receive free prenatal care and meals, and enjoy a supportive environment.

Postnatal classes are also available at Wellbody following a birth, and Gladys makes sure new mothers are supported in a number of ways, including through family planning services.