Solidarity for a Healthier World 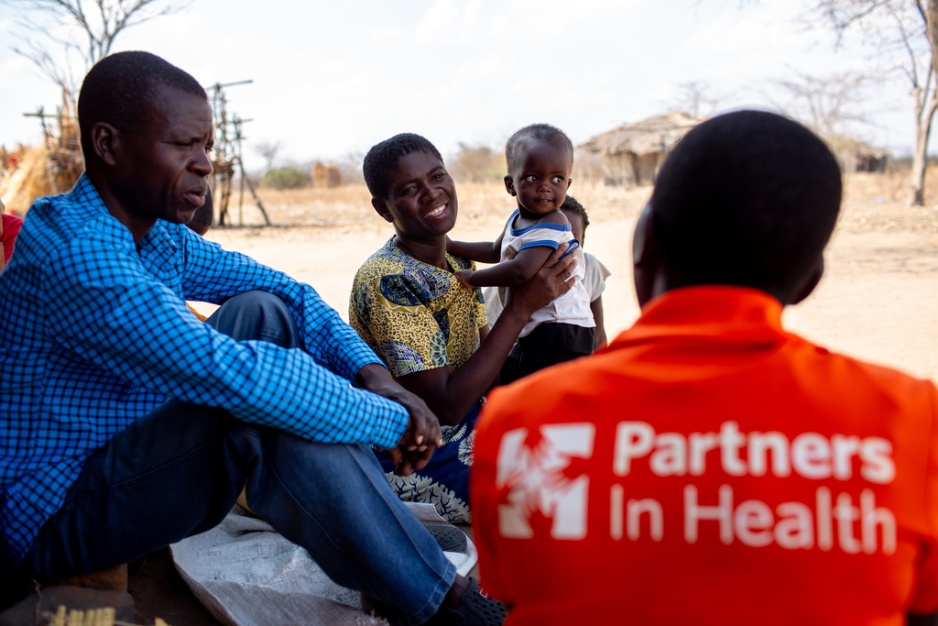 We propose a bold new strategy for investing in global health – the best possible investment that the US can make for achieving a healthier, more productive, just and peaceful world.

This strategy is grounded in evidence, decades of transformative global health experience, and in fulfilling the right to health for all, in global solidarity. By leading global investments to strengthen health systems, the US government could help prevent 97 million premature deaths, including 50 million deaths of infants and children and 20 million deaths from non-communicable diseases, and dramatically increase life expectancy in low- and middle-income countries. The current COVID-19 outbreak is a reminder of what we already know, that health emergencies know no borders and that strengthening health systems globally is the best defense against international public health crises.

The U.S. Government invests in a number of global health programs, notably the President’s Emergency Plan for AIDS Relief (PEPFAR), the President’s Malaria Initiative (PMI), and the Global Fund to Fight AIDS, Tuberculosis and Malaria (the Global Fund). Through global health programs, the U.S. Government can display global leadership in a bipartisan manner, works towards the fulfillment of the Sustainable Development Goals (SDGs), prevents and prepares for pandemics, builds diplomatic ties, demonstrates values of humanitarianism and solidarity.

The SDGs, which “seek to realize the human rights of all” and the UN Political Declaration on Universal Health Coverage (UHC), both adopted by all 193 countries of the UN General Assembly, enshrine the principle of health as a human right and the responsibility of all duty global bearers for its realization. The SDGs fundamentally redefine the objective of international development, with for the first time a genuine international consensus based on universal goals, applying equally to all countries and people. By significantly advancing the attainment health-related goals of the SDGs to “ensure health and well-being for all, at every stage of life” and achieving universal health coverage by 2030, the US has the unique opportunity to advance unprecedented global diplomacy based on solidarity and the realization of human rights, which is of enormous reciprocal benefit to the US and the world. This requires a bold new vision and commitment for the US’s role in global health, including taking the required decisive action for the achieving the SDGs and addressing structural factors that prevent their realization.

The Solution and Opportunity

The U.S. Government can build upon bipartisan successes like PEPFAR and the Global Fund, which have saved millions of lives, by significantly increasing investments in global health system strengthening towards UHC. The need for this contribution is urgent—to continue progress of lifesaving programs, make headway on non-communicable diseases, and prevent future pandemics. It is also the best foreign policy investment the US can make.