The Frontier of Care
× 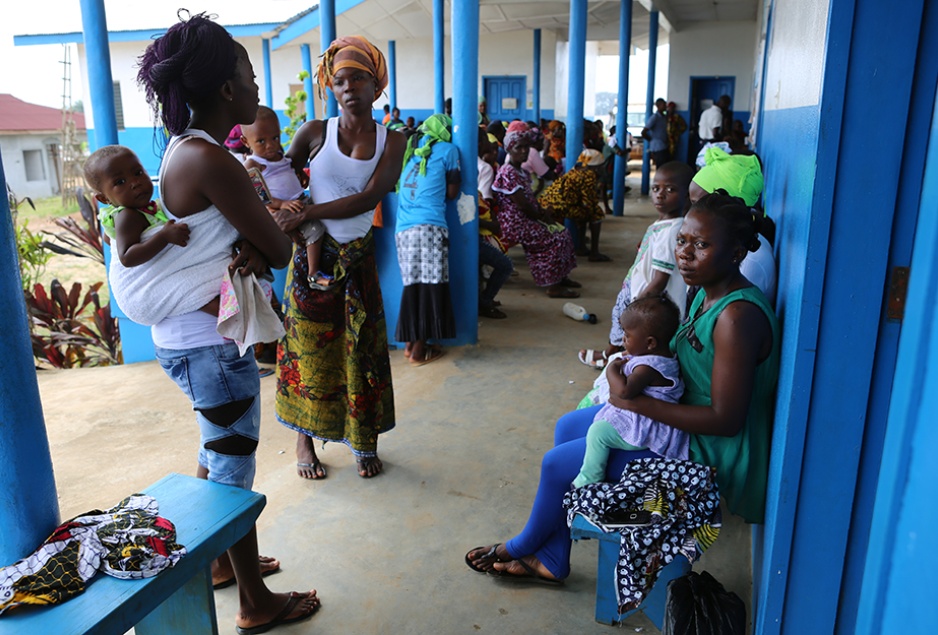 Heavy rains turned the dirt highway into a ribbon of mud. Emergency transportation happened via a single ambulance. The only hospital went dark at night. Electricity was sporadic at best.

When the government of Liberia asked for Partners In Health’s assistance in 2014, they didn’t ask us to work in the capital, or nearby, or anywhere accessible via paved road. They requested help in the place described above, the far southeast of the country, an isolated region of some 100,000 people living amongst lush rainforest, gold-sand beaches, and crushing poverty.

We heartily accepted. And in the intervening years, we have not only helped tens of thousands of locals get and stay healthy, but also have come to see our work there as  proof of a theory—that, with strong leadership from the local government, we can transform an area with the lowest number of health care providers in the country into a vibrant health system with topnotch care for all.

The first step was to prevent Ebola from taking hold. During the West African outbreak of 2014 and 2015, we helped control the disease's spread, helped local leaders and community members teach others how to avoid infection and contamination.

When Ebola came under control in early 2015, PIH then began helping to rebuild Liberia’s health system, using the same approach that has proven successful in Haiti, Rwanda, and elsewhere. We are collaborating with the government to stand beside patients at every step of their treatments, promising not to abandon them, and renewing their faith in a previously unreliable health care system.

At the same time, we’re living up to our promises by refurbishing the hospital, named J.J. Dossen; the health center, called Pleebo; and many smaller clinics to make sure proper treatments are available. Take just J.J. Dossen. It now has an X-ray machine for the first time in decades, more modern plumbing and electrical wiring, and an operating ward with advanced sterilization, where a skilled surgeon performs emergency cesarean sections that save mothers’ lives. To ensure it’s staffed by the best, PIH experts teach and advise at the only public nursing program in the country.

We are still in the early days of the transformation. Electricity at J.J. Dossen is much improved but still far short of ideal, for example. Nonetheless, the results of the last four years are already significant. Pleebo Health Center, which in 2014 saw two dozen patients daily, now sees hundreds. Plans are underway to expand Pleebo—and more—to accommodate rapidly growing demand. 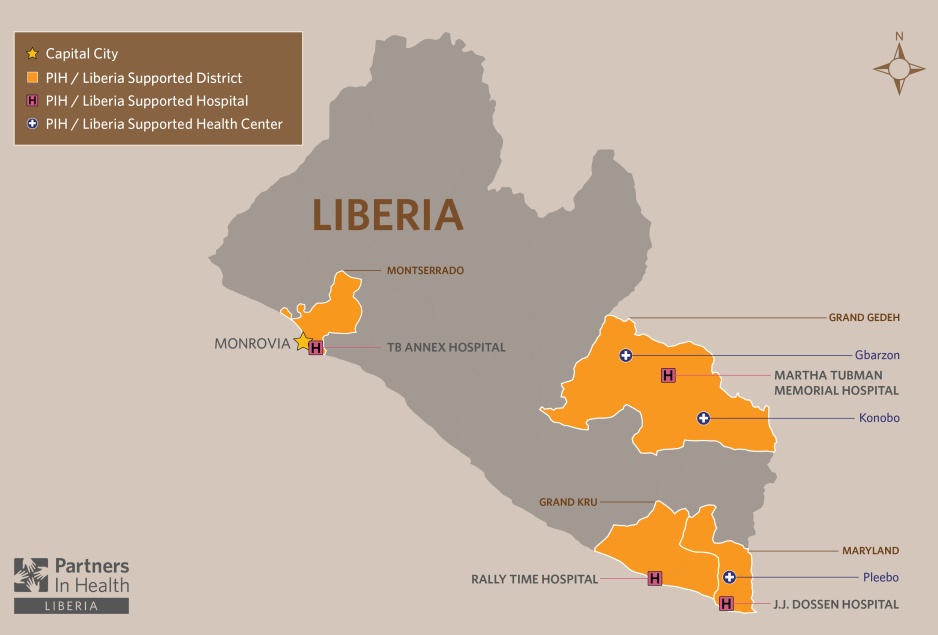