As Robert Capa’s famous photography maxim goes: “If your pictures aren’t good enough, you’re not close enough.” Each year, Partners In Health (PIH) photographers show patients and staff in moments of hardship and celebration. To do so, we have to get close: into the communities where the work happens and into the lives improved by access to care.

Getting close is a hallmark of PIH’s mission of solidarity and accompaniment. Most PIH staff come from the communities they serve, giving back to their friends, neighbors, and families. Here’s just one example: In August, I photographed Community Health Worker Annie Jere as she conducted a home visit near the hospital in a remote village in Neno District, Malawi. She visited Milica Steven and her three children, screening the family for health concerns as the Stevens’ chickens pecked grain off the dusty path. In the above photo, Jere does a MUAC test for malnutrition, measuring one child’s mid-upper arm circumference. After the visit we walked a few houses away back toward the hospital, then Jere stopped, greeting two young girls in colorful attire. They were her daughters. We were right outside their house.

Here are some of the other images that spoke to us this year. 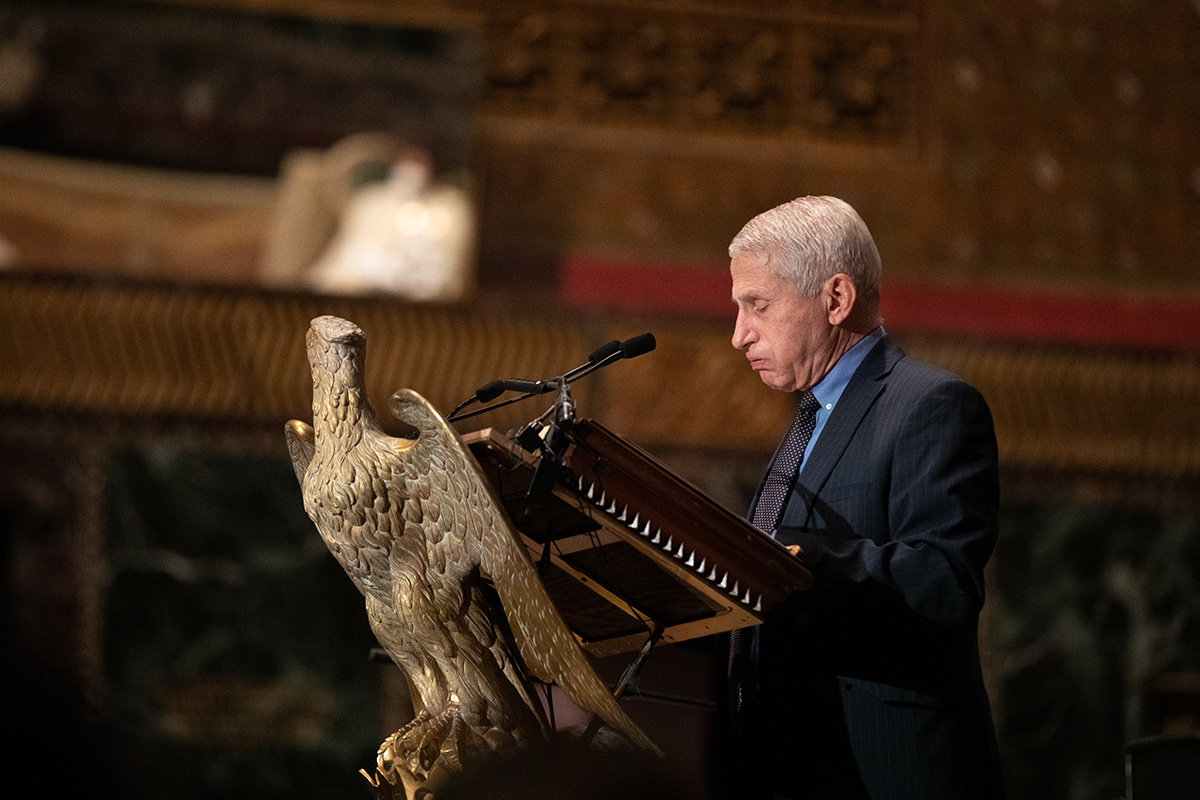 Zack DeClerck, production manager at PIH: “Photographing Paul Farmer’s memorial service in Boston was incredibly emotional. Not only had we lost a dear friend, mentor, and visionary, but it was also the first time many of us at PIH had seen one another since the start of the COVID-19 pandemic. Watching colleagues, family, patients, and longtime PIH supporters embrace each other throughout the day was truly in the spirit of what Paul taught so many of us about accompaniment. I know I wasn’t alone in sharing the lump in my throat while Dr. Anthony Fauci struggled to finish his remarks about Paul’s impact on his life.” Photo by Zack DeClerck / PIH 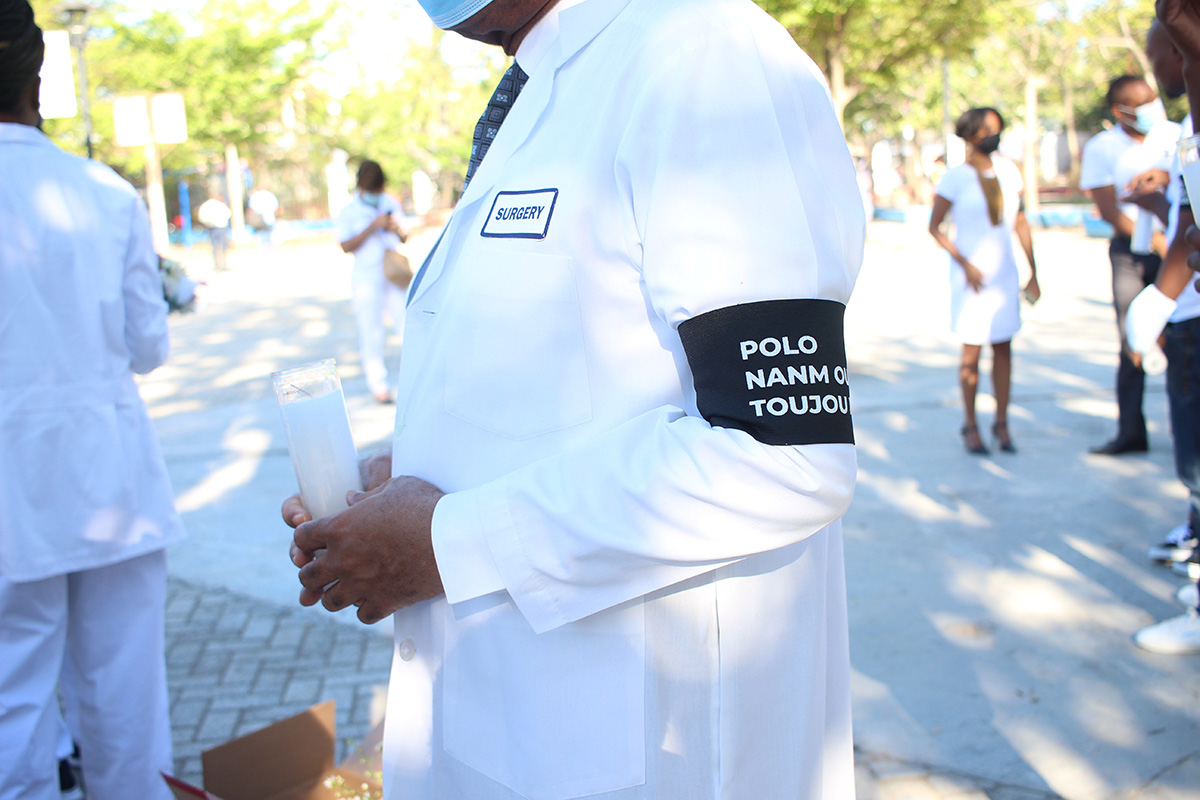 Mélissa Jeanty, multimedia specialist at Zanmi Lasante, PIH's sister organization in Haiti: “When I got to the town square in Mirebalais, many had already gathered for the march in honor of Paul Farmer. Everyone was quiet. Some people were waiting and others were distributing candles and armbands. The communications team consulted earlier in the week regarding what message to print on these armbands. The [Hôpital Universitaire de Mirebalais] staff eventually settled for “Polo, nanm ou ap toujou rete,” meaning “[Uncle] Paul, your soul will live on forever”.

These very words came alive throughout the march. Those in attendance, whether from the hospital or from the community, sang and walked in a way that expressed the deep loss and sadness they felt over Paul's passing, but also the deep love and respect they all held for him.

As I walked among them that day, I could hear the grief in their voices. I could truly feel the desire they all shared to honor Paul Farmer's work and legacy in Haiti.” Photo by Mélissa Jeanty / PIH 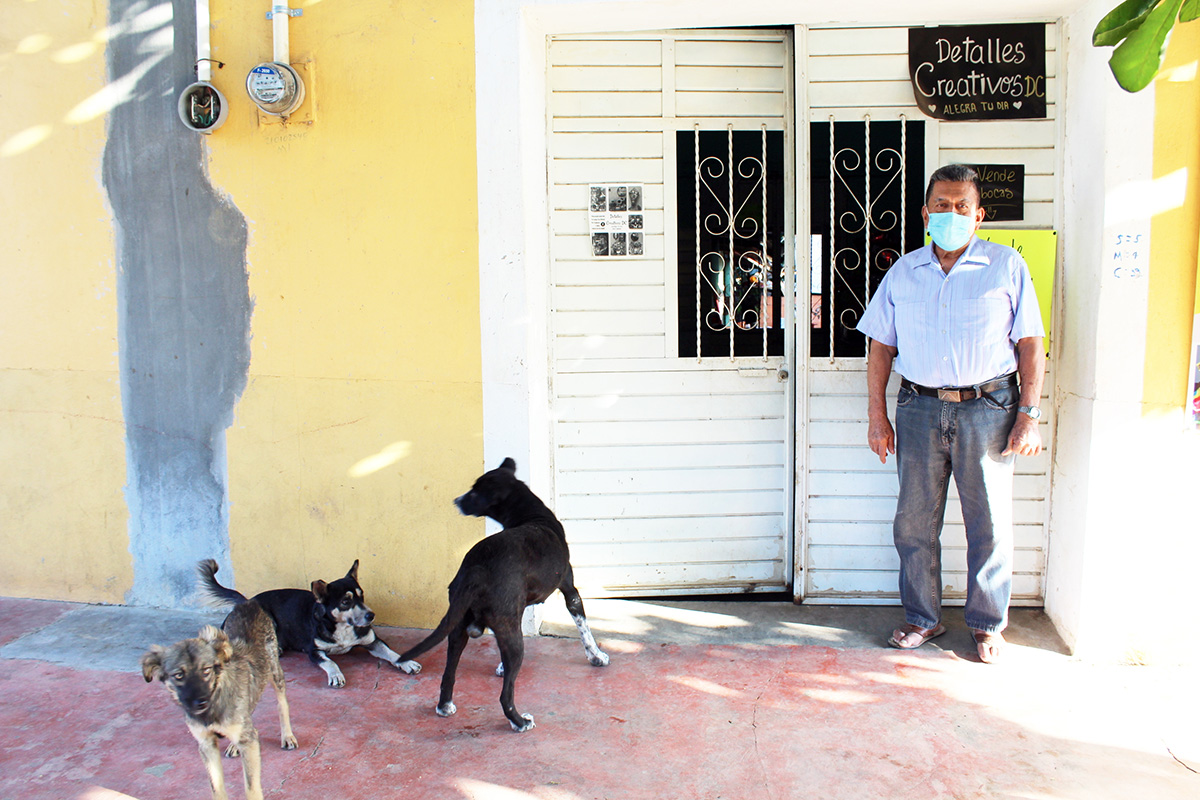 Paola Rodriguez, communications coordinator at Compañeros en Salud, as PIH is known in Mexico: “For me, taking pictures means connecting with whoever is on the other side of the lens. Whether it's a staff member, a patient, or even the mountains! It brings me a feeling of gratitude when people share their stories and immortalize a moment and their essence while wearing a big smile. Pictures are also the way we share our reality with the rest of the world.

I met Límbano before because he runs a laundromat where I used to wash my clothes, and I knew it closed for a couple of months because he was ill. I felt joy when he came back and learned that he was a patient at the respiratory disease center where Compañeros En Salud staff work, so we decided to interview him. Although I knew his name and had talked to him briefly before, interviewing him allowed us to connect on a deeper level. He opened up to me with his vulnerability, but also his strength and love, which is something I cherish so much.

At the end of the interview I asked to take his portrait outside of his house, and the dogs he feeds immediately came to him. I could tell they were happy to see him. I wanted to include the dogs in the picture because they were part of what he told me is important to him.” Photo by Paola Rodriguez / PIH.

Jason Amoo, former communications specialist at PIH Liberia: "Like every interaction with beneficiaries, capturing Saturday and Johnson was very inspiring. Their bond and joy were infectious and thankfully that came across in the pictures. Photographing them required little effort because they naturally had a good relationship and all I had to do was capture the essence of it.

For two strangers who have now become inseparable, it was beautiful to see how they cared for and supported each other to overcome challenges presented by their medical conditions. It also goes to prove that making health care available and accessible to all is a human right and the key to building resilient communities."

Diego Diaz Catire, communications professional at Socios En Salud: "Being part of the photo team at Socios En Salud has very important value and meaning in my life. It is the opportunity to learn about the reality and stories of many people, Peruvian brothers and sisters, who despite the needs and difficulties of their environment, always convey a strong feeling of hope and strength to get ahead. It's with our committed team, which I am proud of, that we can generate positive changes, strengthen the health system, and provide dignified and quality care for thousands of lives." 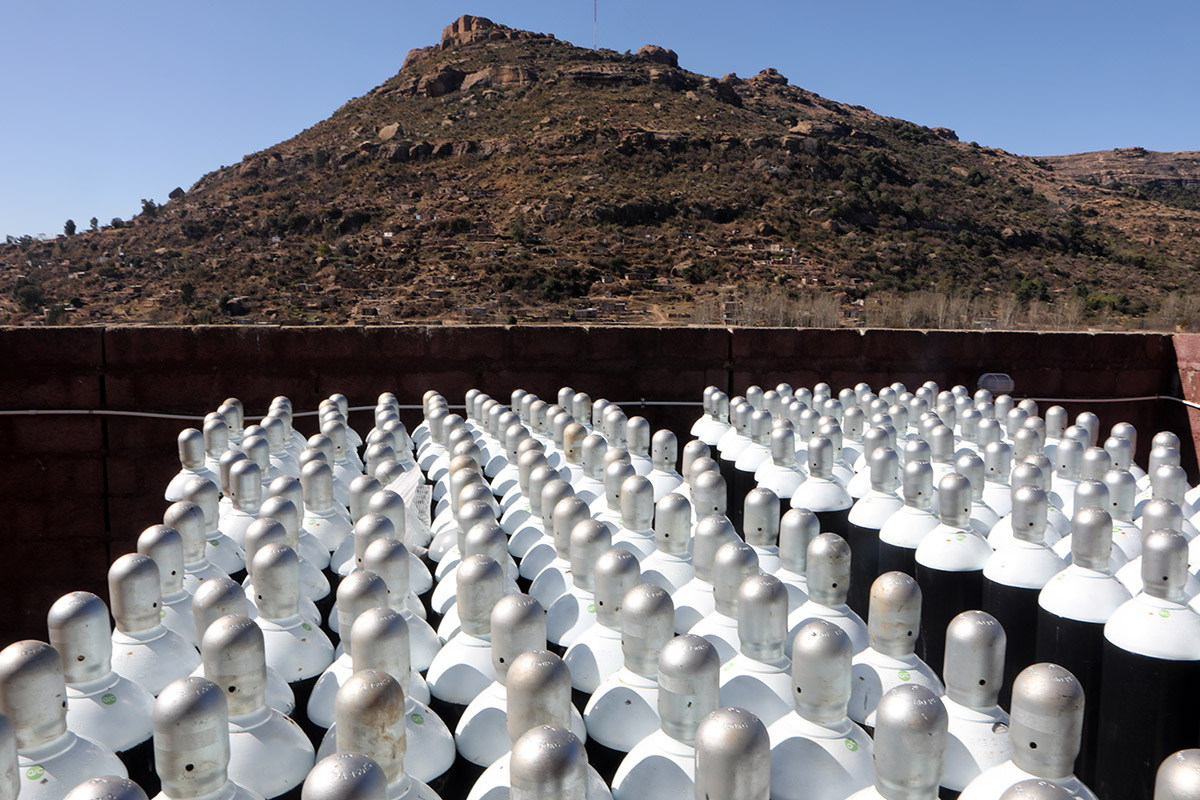