From major earthquakes to COVID-19, Partners In Health is often already on the ground when disaster strikes.

That’s because our work around the world demands it. From Haiti to Peru and Liberia to Kazakhstan, we build long-term partnerships with communities, strengthening health systems, training local professionals, and providing medical care and social support.

Whether for a natural or manmade disaster, we’re able to respond not just to the short-term emergency, but to its root causes: poverty and injustice.

Our disaster relief involves partnering with communities for the long haul—equipping them with the tools today to prevent a disaster tomorrow. 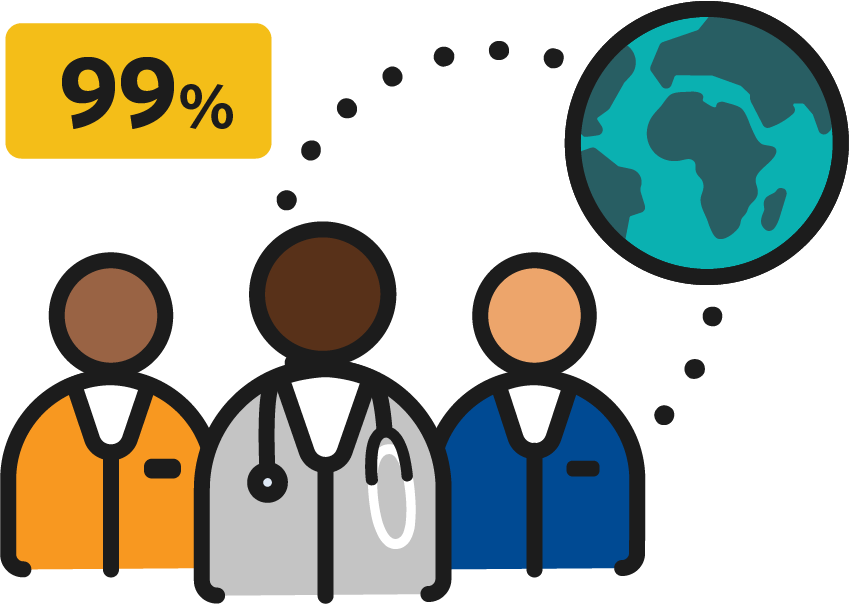 99% of staff are from the countries we serve during an emergency response. 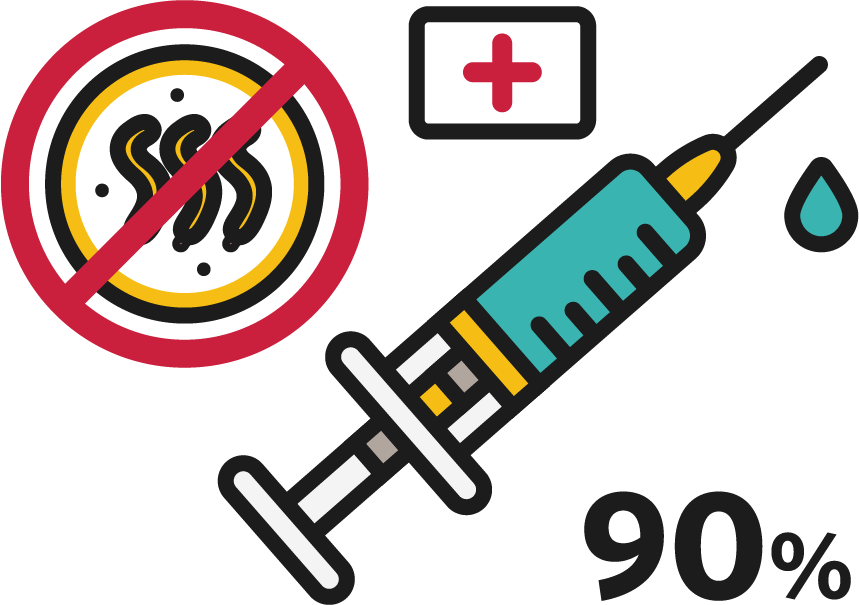 Supported the vaccination against cholera of 90% of Freetown, Sierra Leone, following mudslides in 2017. 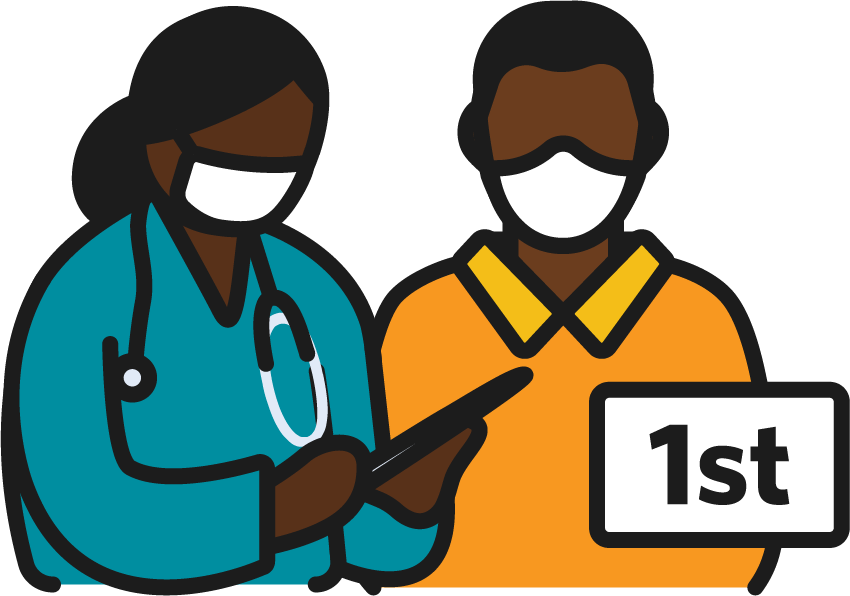 Years before the global COVID-19 pandemic, we responded to deadly infectious disease outbreaks, ranging from cholera in Haiti to Ebola in West Africa.

When Haiti’s devastating earthquake struck in January 2010, PIH was already on the ground, having worked in the country for decades. In October that year, a cholera outbreak emerged from a United Nations peacekeeping base in the Central Plateau and spread along a major river that was the source of water for thousands of people. Nationwide, over a third of the population – 35 percent – lack basic drinking water services. Two-thirds – 65 percent – have limited or no sanitation services.

After diagnosing the first case, PIH launched a rapid response, opening 11 cholera treatment facilities and training more than 3,300 community health workers to identify the deadly diarrheal disease and refer patients to care. We also partnered with the Ministry of Health to vaccinate approximately 150,000 people. Separately, we began a water, sanitation, and hygiene program to promote good health, which has the added, ongoing benefit of preventing future spread of cholera. Following PIH’s cholera work in Haiti, the World Health Organization established a global vaccine stockpile, which has since been used to respond to outbreaks in Sierra Leone and Yemen. Thanks to these and other efforts, cholera has been undetectable in the Haitian population since February 2019.

When PIH Co-founder Dr. Jim Yong Kim visited Peru in the 1990s, he thought tuberculosis was well under control. But when a friend in Carabayllo, a vulnerable community near the capital of Lima, passed away due to TB, he realized the disease had silently spread and was often resistant to multiple drugs. Over the next two decades, PIH led a rigorous campaign of testing, contact tracing, and treatment. Our work has had a lasting impact on Peru’s health systems, from propelling the launch of a TB research laboratory to reshaping national health policy.

During the West African Ebola outbreak of 2014 to 2015, the Sierra Leonean and Liberian governments requested PIH’s assistance, knowing our record fighting infectious diseases. We helped tens of thousands of patients recover from this life-threatening disease and tended to survivors’ immediate and long-term needs, such as housing and employment. Meanwhile, we have worked to strengthen the countries’ health infrastructure, tackling the systemic issues that contributed to the outbreak and laying the groundwork to make health care more accessible.

While we’ve responded to natural disasters for years, this work has become even more urgent as climate change makes hurricanes, floods, and draught more common and destructive. The vulnerable communities where we work are often the hardest hit, highlighting the need for a response that integrates environmental justice.

In Peru, we responded to flooding and mudslides in 2017 that left poor neighborhoods surrounding Lima without electricity, clean drinking water, or functional roads and bridges. In response, we set up 50 mobile clinics to provide emergency aid, medication, and mental health care to nearly 3,400 people.

In Malawi, the fall is often known as “hunger season,” as families exhaust food stored from the previous harvest and food prices soar. Children are particularly at risk of malnutrition and stunting during this period. In response, PIH launched a malnutrition program that provides screenings and lifesaving treatment to more than 2,400 children every year.

Disasters magnify when they are met with systemic injustices and policy failures over time. At PIH, we not only respond to the immediate short-term needs of communities, we also build long-term partnerships and push for research and policy solutions that will create lasting, global change.

Although TB has surpassed HIV as the deadliest infectious disease in the world, killing more than 4,000 people each day, it remains understudied and patient populations underserved worldwide. In response, we’ve provided direct care and support to patients and their families.  Meanwhile, we have also co-launched the endTB project, a multilateral effort to expand access to new, less toxic, and more effective TB medications across 17 countries.