PIH Leader for WBUR: "Why You Should Care About Ebola in Congo" 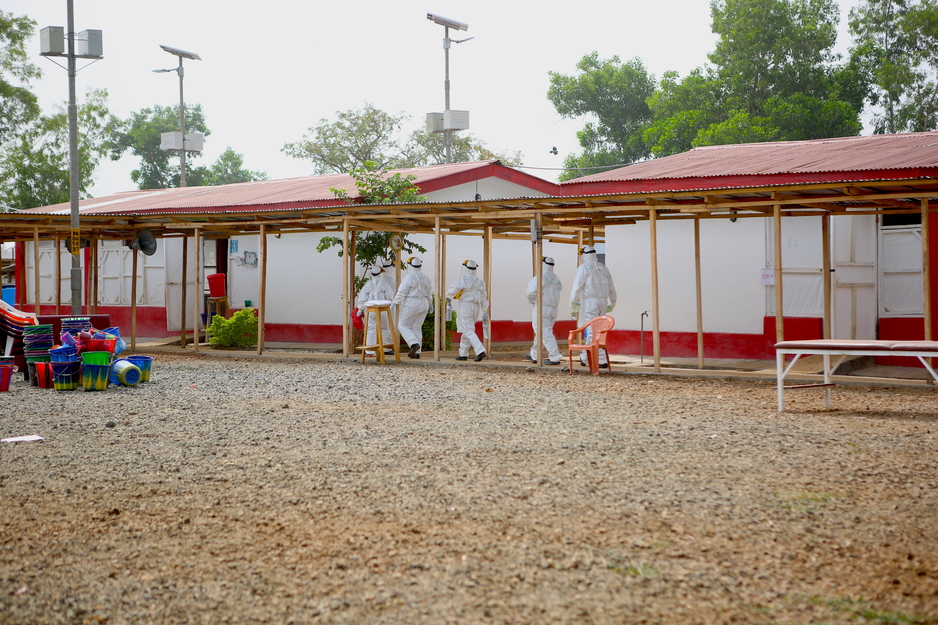 Jonathan Lascher arrived in Sierra Leone in 2014 to help lead Partners In Health’s efforts to respond to Ebola virus disease in West Africa, site of the world’s largest and most deadly such epidemic. Now executive director of PIH in Sierra Leone, he has a unique perspective on the current Ebola outbreak in the Democratic Republic of Congo, where the disease has raged for a year in the midst of a war zone.

There are many reasons why Ebola and other deadly infectious diseases ravage countries like Sierra Leone and Congo. But “a broken health system seems to be the single largest contributor to how susceptible a country might be to an outbreak, and how quickly it can be stamped out,” Lascher writes for WBUR’s Cognoscenti, the opinion page of NPR’s Boston-based affiliate.

Before Ebola arrived in either of these countries, residents knew that the local health system was broken and couldn’t be relied upon for quality, consistent care. This was not for lack of desire, but for lack of the staff, stuff, space, systems, and social support necessary to provide health care for the neediest.

“Total annual spending on health care in the United States was over $9,000 per person in 2016,” Lascher writes. “In Sierra Leone, it was roughly $107 per person. In Congo, it was just $20. Headstone epitaphs in Sierra Leone or Congo should read, ‘No electricity to keep donated blood cold’ or ‘Only one ambulance for 500,000 people.’”

These are not problems that countries can, or should, solve on their own, Lascher argues. He says the U.S. should lead the drive for global funding, as President George W. Bush did with the President’s Emergency Plan for AIDS Relief (PEPFAR), to work together toward building strong health systems, especially in those countries that require the most support.